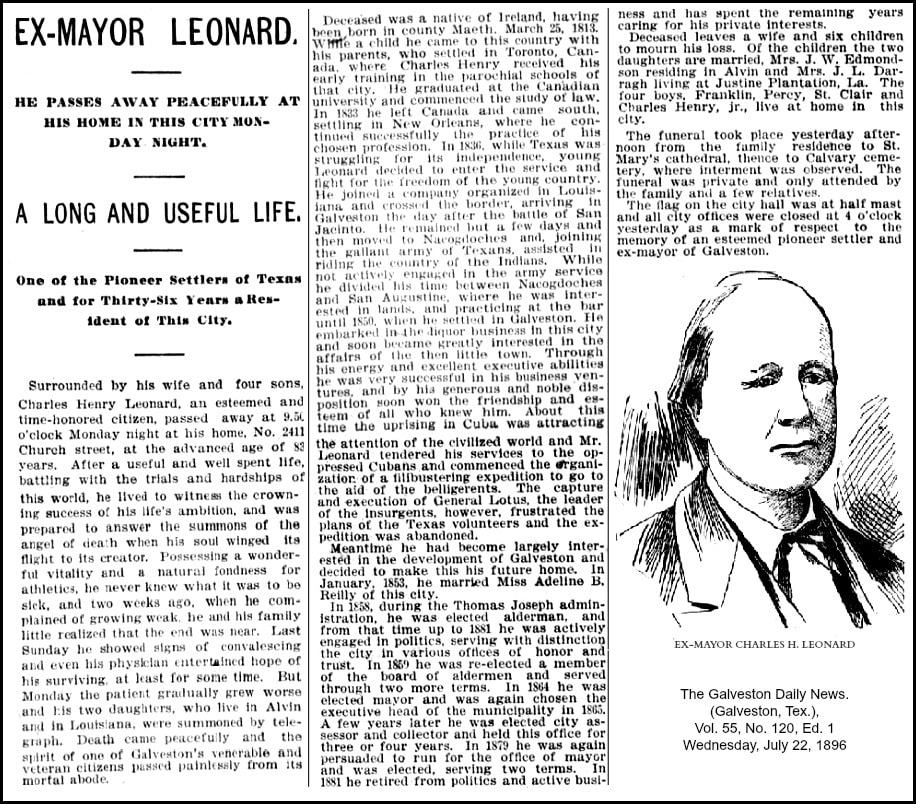 To Mr. Leonard and wife have been born twelve children, but six of whom became grown: Ada, Laura, Franklin, Percy and St. Clair (twins) and Charles Henry, Jr.
History of Texas, together with a biographical history of the cities of Houston and Galveston, etc., Chicago: Lewis Pub. Co., 1895. 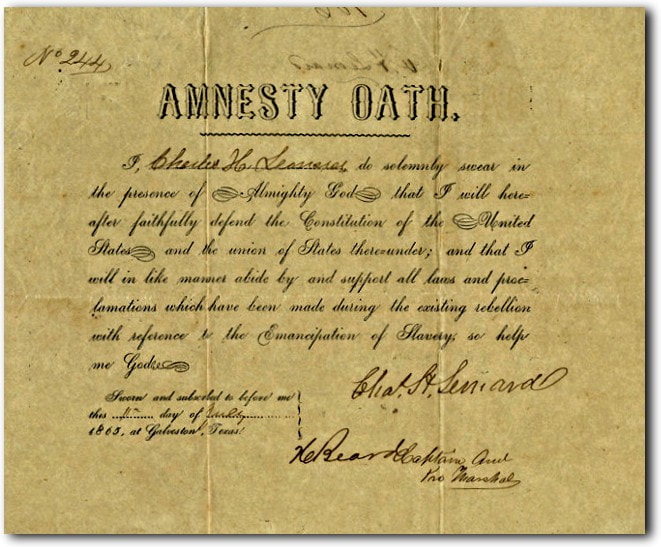 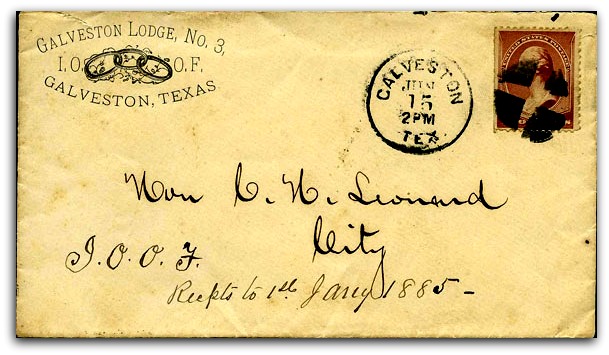 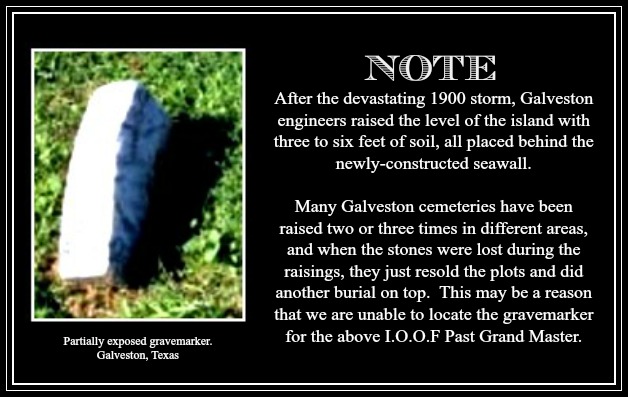